Video games that I've played, and my thoughts on them!! sort of like a lot of mini-reviews where there's no pressure to write too much or too little, that aren't directed enough to fit onto my blog. If I want to write a lot about the game, I will make a separate page or a blog post, since blog posts are for cadence's thoughts :)

(click on a game cover to see its page) 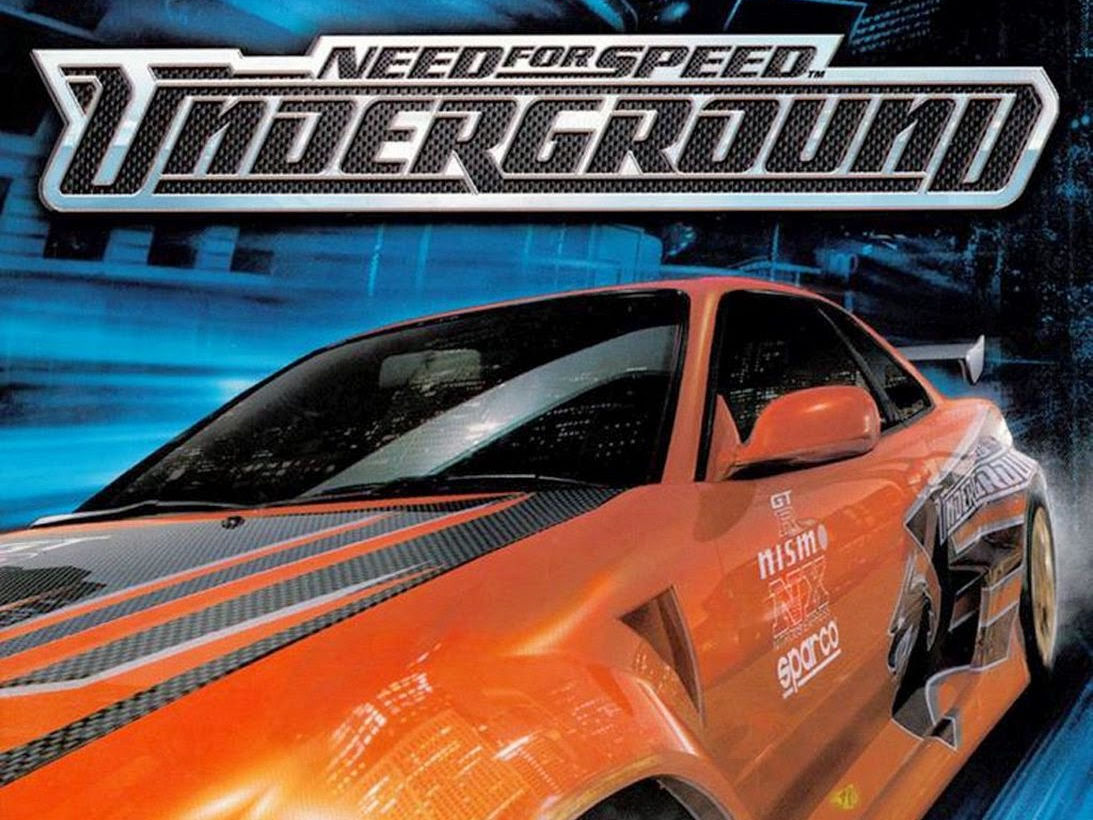 This is all very very under construction. I am constantly improving the language and detail text sections and adding new games.

You can change the order that you want to see the games in this list:

The Legend of Zelda

A Link to the Past

Breath of the Wild

To write about soon...